The world's smallest penguin, the Little Blue (korora), makes its home right here in New Zealand. On every coastline around the country, these wee birds scramble out of the water and waddle inland for up to 1.5 kilometres, looking for safe places to nest, moult, grow a fresh coat of feathers and rest. They come back to the same nests every year, regular as clockwork, so when those nests are wiped out by development, the Little Blue Penguins have nowhere to go.

People are the problem

The trouble is, places safe enough for korora are getting more and more scarce – because of people and their pets.

Like many wild species, the Little Blue's numbers are declining through coastal developments encroaching on safe habitats, increased traffic (they get hit by cars or boats) and dogs, cats, ferrets and stoats. Predator control helps, but where there's no control, the Little Blue is increasingly in decline.

Companies collaborate with Forest and Bird to take action

Forest and Bird NZ has been concerned about korora numbers for some time. When they were made aware of the problem, IBuilt - New Zealand Wood Products (NZWOOD) joined with timber and hardware supplier ITM Matakana to provide the plywood and screw fastenings to create more than two dozen penguin boxes. The idea, from Warkworth District Forest and Bird members, was to give local korora the safe places they needed to survive and thrive – even in the well-populated Hauraki Gulf.

People to the rescue!

Warwick Massey and Roger Williams, Forest and Bird stalwarts, took on the job of building the nesting boxes, which can be used by other sea birds coming ashore as well.

In charge of placing them is Jenny Enderby, with the full team support of Forest and Bird members from the Leigh area. Concentrating initially on the coast around Ti Point, and also in and around Leigh where the Little Blue is known to nest, they'll then carry on toward Goat Island. The team is also calling for predator control, which is sorely needed for the area, but that will require permission from DOC and Auckland Council.

The team at IBuilt was proud to be a part of such a worthwhile effort. Halting the decline of such a unique native bird as the Little Blue Penguin is one small way we can help protect the world for the next generation. We're happy our plywood products could be put to such good use! 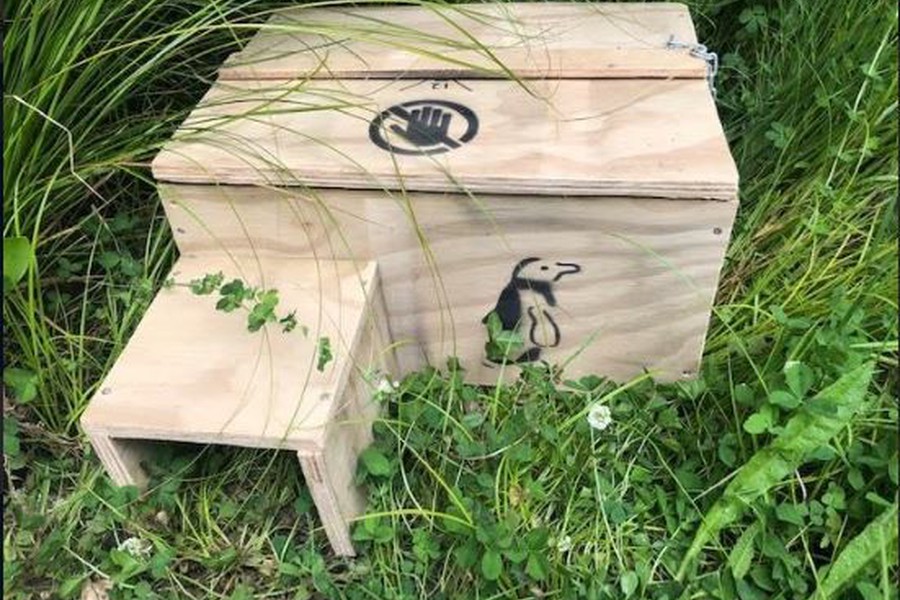 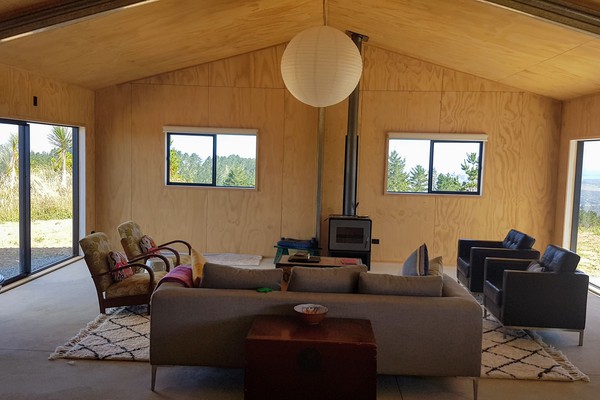 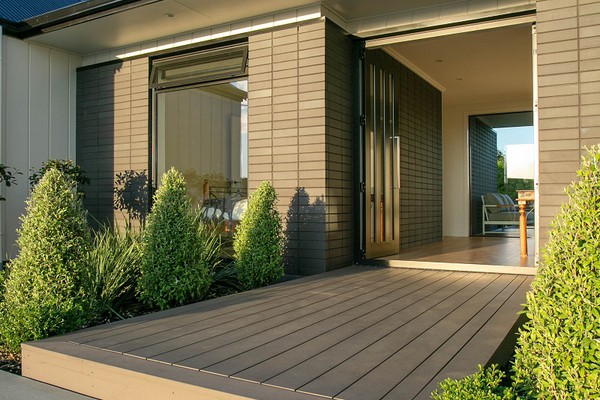 IBuilt used to create dream outdoor spaceThe ultimate Kiwi home dream – a large outdoor living space – would be nothing without the humble deck. When Del Woodford and his ... read more → 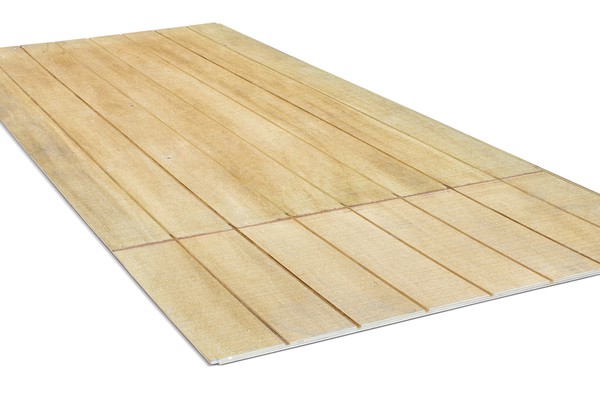 Superior performance, durability, exceptional flexibility We know from experience that the best innovations are ones that deliver on a real need. It's what we strive to do every day, with ... read more → 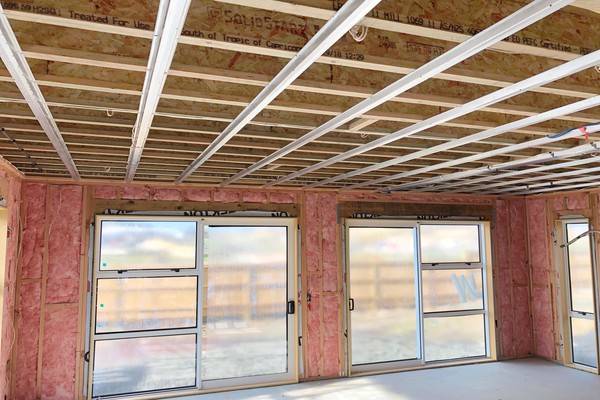 When building medium density housing, speed and quality are crucial. An engineered timber midfloor system designed by IBuilt is the perfect choice to ensure a high quality, fast, and hassle-free ... read more →